Dan Woerz has been a key player on Quadrant’s IT team from almost the beginning, helping build the cutting edge, cloud-based technology that has become integral to our success as a virtual law firm.

Since 1994, Dan’s served as an information technology expert and advisor to countless companies. He formed his owned consulting firm, NetSolid Inc, which has been thriving for over 15 years. Early in Dan’s career he worked for McDonnell Douglas where he learned the IBM mainframe systems. Later, he mastered Novell Netware for LAN and earned a Certified Novell Engineer (CNE) degree. During Microsoft’s rise, he earned the Microsoft Certified System Engineer (MCSE) degree. Dan is a trusted technological advisor and developer and has helped Quadrant become one of the most technologically advanced law firms in the industry. 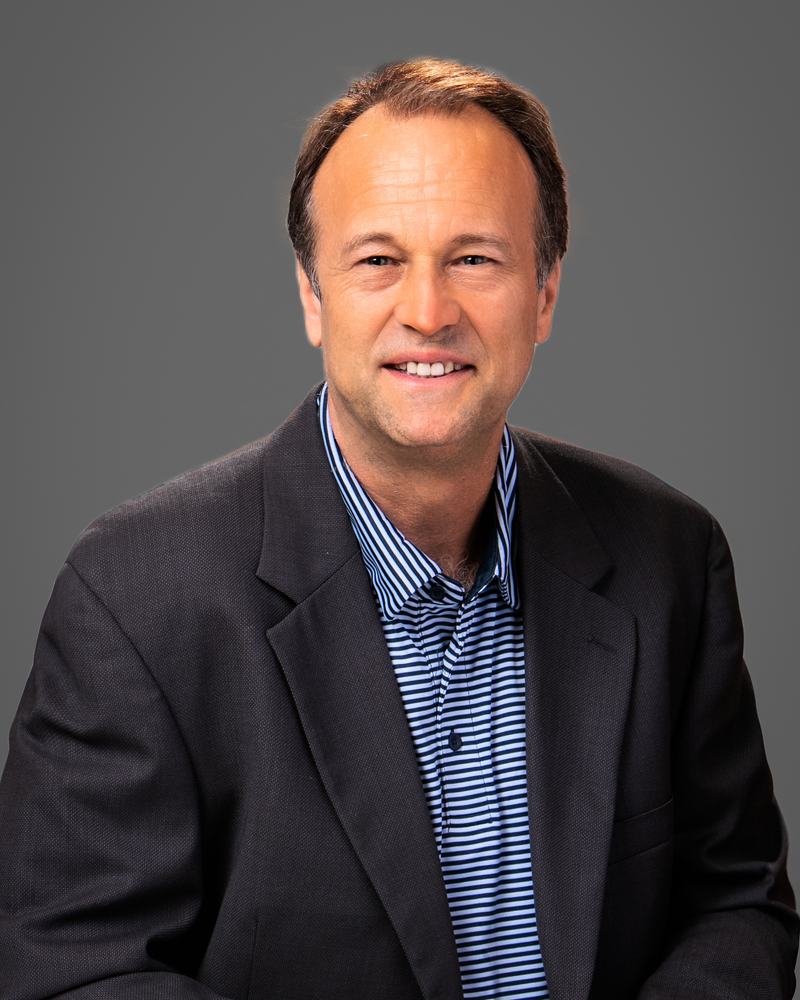