Prior to joining Quadrant, Jake served as the Director of Regional and Legal Affairs for Moulton Niguel Water District. While in-house at MNWD, he advised and represented the General Manager, Board of Directors, and Executive Management in interagency litigation, claims, shared infrastructure, legislative and government affairs, grants, contracting and procurement, and community relations.

Jake Vollebregt received his Juris Doctor from Chapman University Fowler School of Law with a Juris Doctor and Certificate in Taxation. He holds a Master of Science from National Intelligence University. He is a graduate of Gonzaga University. He lives in the greater San Antonio area with his wife and children. 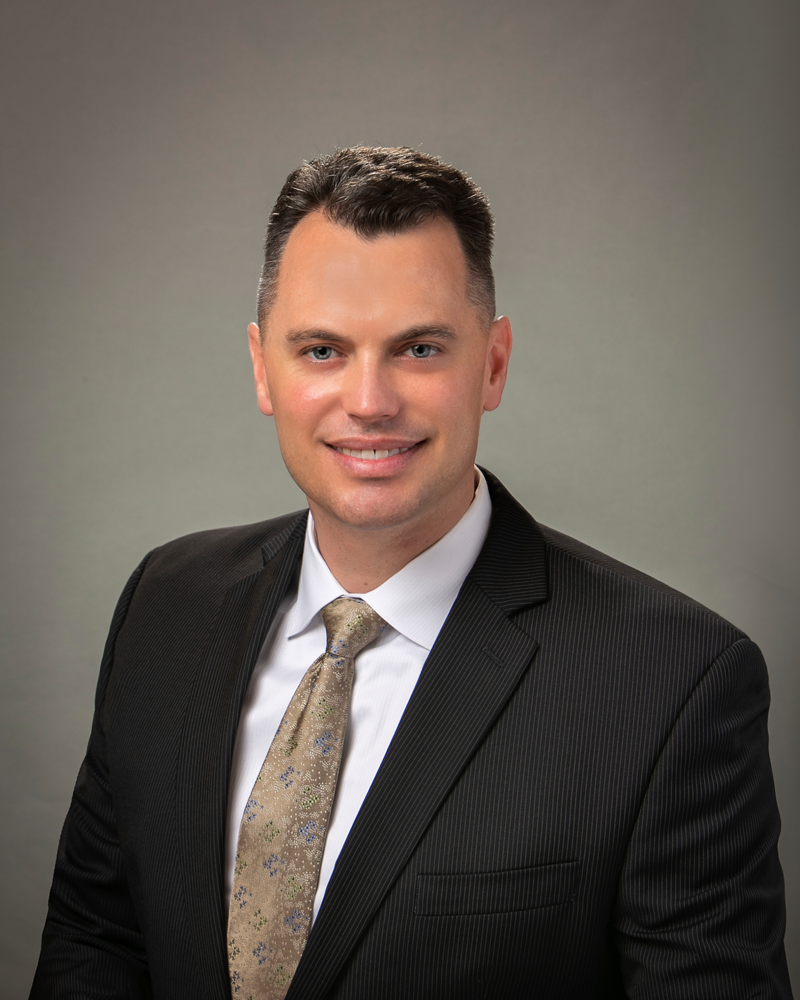