Robert began his legal career at Morgan Lewis & Bockius LLP in Los Angeles in 1995 after graduating Valedictorian from Pepperdine University School of Law the same year. In 1998, he went in house with Jefferies, an MLB client. In 2000, Robert left Jefferies to serve as General Counsel of BeXcom, an internet B2B e-commerce provider based near Carmel Valley. By the end of 2000, BeXcom had consolidated its offices to Shanghai and Robert returned to Jefferies, where he served as a Senior Vice President, Associate General Counsel and Managing Director in the Legal Department until 2015 when he formed Quadrant Law Group.

While at Pepperdine, Robert was fortunate to extern for Justice Armand Arabian at the California Supreme Court, and serve as a research assistant for then United States Solicitor General Kenneth Starr. Just after law school, Robert also served as a law clerk for Judge Lance Ito during the OJ Simpson trial. Robert now serves on the Board of Advisors for Pepperdine’s School of Law.

Robert and his wife Susie first met at Southern California Christian High School in Anaheim, California and were married just after graduating from college together. They have been married for 26 years and have four children, Jonathan, Katie, Wesley and Grant. 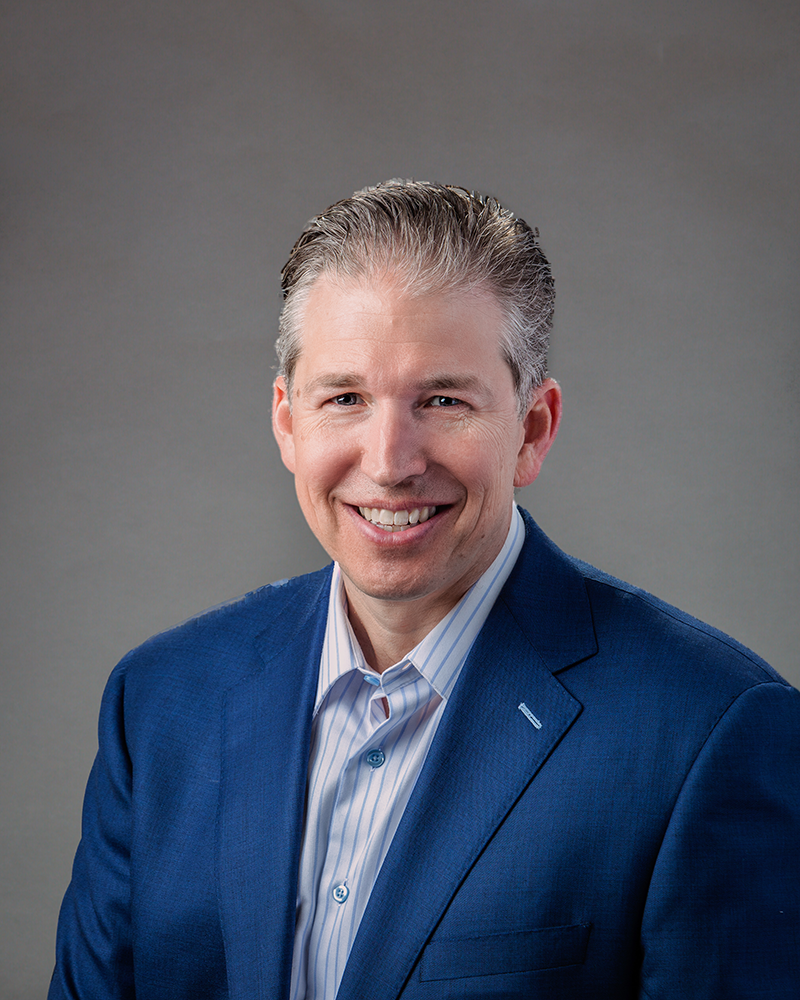